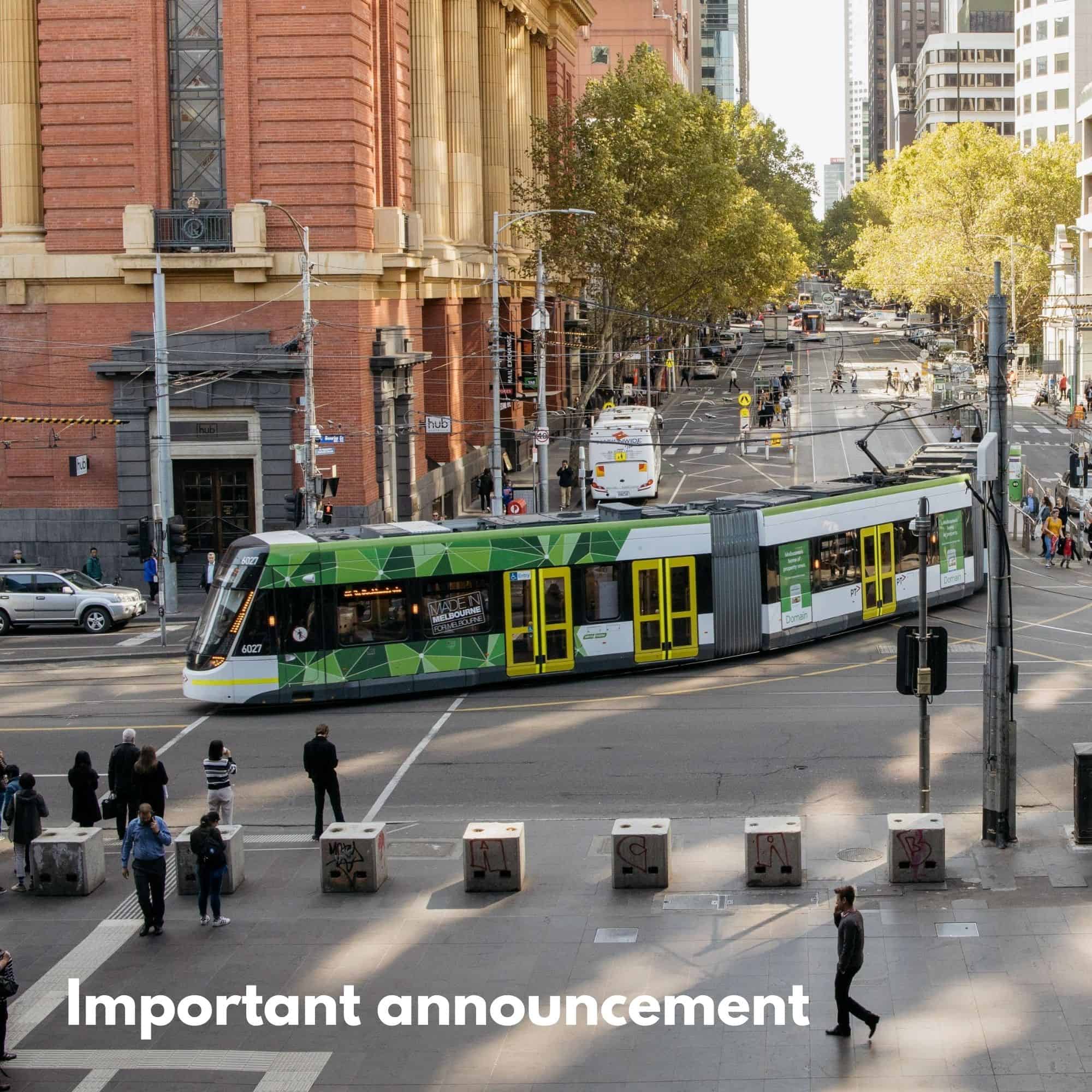 In a statement, RBA Governor Philip Lowe outlined that 'Inflation in Australia has increased significantly. While inflation is lower than in most other advanced economies, it is higher than earlier expected.' Global factors account for a significant portion of the increase in inflation, however domestic factors have also played a role including the tight labour market.

Lowe stated 'The Australian economy is resilient, growing by 0.80% in the March quarter and 3.30% over the year. The labour market is also strong. Employment has grown significantly and the unemployment rate is 3.9%, which is the lowest rate in almost 50 years'

This increase in interest rates by the RBA is another step in the withdrawal of the monetary support that was put in place to help the economy during the pandemic. The resilience of the economy and the higher inflation mean that this support is no longer required.

Market and Economic Update - May 2022